As the popularity of drone racing increases, so does the prize money at stake. This past March, a British teenager won $250,000 at the World Drone Prix in Dubai – and there was another $750,000 in prize money awarded at that event for a total of $1,000,000 in prize money for a single event! And with the rise of the purse, there has also been a rise in competition. Clubs that once only had a few members are swelling with interest. And quadcopter racers that used to take a great deal of electrical tinkering to build are now available off the shelf and ready to fly.

The sport is poised to take a big leap in popularity this August when the sports channel ESPN announced it will show the 2016 U.S. National Drone Championship that will be held on Governor’s Island off Manhattan in August. Stay tuned. It promises to be a wild ride!

Drone Racing League Will Be Regular Show On ESPN 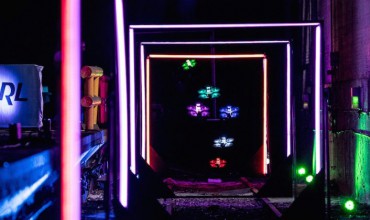 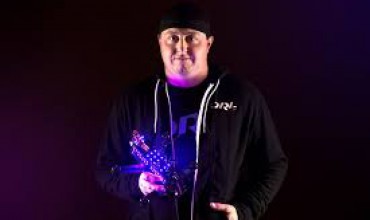