Ever wondered where drone racing got its start? Many DIY hobbyists have been building and racing radio controlled vehicles for years. But in order to become a popular sport, Drone Racing, just like anything else, needed a kickstart and a way to become popular with a generation that is already inundated with media every day. The Drone Racing League has become that way. It is less than three years old but already building a following through its television and sponsorship deals.

This article from Time Magazine tells the story of the Drone Racing League and gives some ideas about where the future of the sport may be going.
http://time.com/4441522/drone-racing-league-championship/ 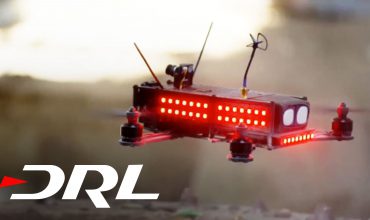 There is Real Competition and Real Prize Money in Drone Racing 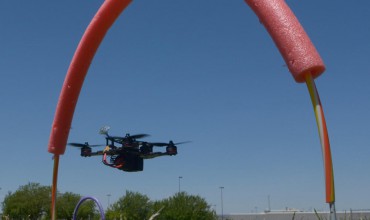