In the past 12 months, drone racing has grown significantly in Canada. This year’s Montreal Drone Expo served as a testing ground and qualifying run for FPV drone pilots who want to make it to higher levels of national and world drone racing competitions. Jason Mainella, who organized the Montreal event, says that although drones have been around for more than 4 years, racing has only grown to prominence in the last six months, encouraged by improvements in technology and the quick rise in the popularity of drones.
Improvement in cameras, transmitters and live streaming capabilities have made it possible to attract larger audiences and the attention of sponsors. The first large prize ($1 million) event was held in Dubai in March, and sports broadcaster ESPN announced in April that it will add drone races to its TV lineup beginning later this year. In Montreal, the local FPV (first person view) drone club has been attracting 50 to 60 new members a day and the Montreal Drone Expo is set to grow next year.

Drone Racing in a Corporate Office 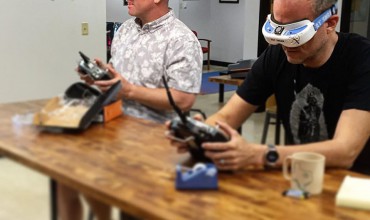 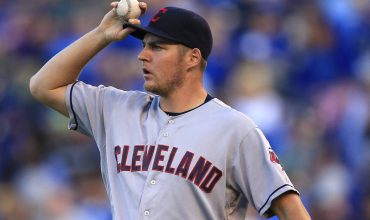