The 3DR Solo is an extremely versatile UAV that is designed to serve a variety of purposes. One of the newest applications for the Solo is its ability to mount a FLIR camera on a gimbal and view infrared radiation. The uses for this kind of imaging are very diverse and include applications in construction, inspections, testing and safety. The challenge with this until recently is that, drone pilots who wanted to add thermal cameras to their aircraft had to either use expensive UAVs, hack a way to hard-mount their thermal cameras, or print custom parts to attach IR cameras to their drones. None of these methods worked very well and the result was often blurry images.

To solve this issue, 3D Robotics recently announced a gimbal mount for integrating FLIR cameras with their Solo model quadcopter. This will allow people to mount FLIR cameras on their Solo easily resulting in steady, clear thermal footage.

To learn more about the FLIR gimbal for the 3DR Solo, click here. 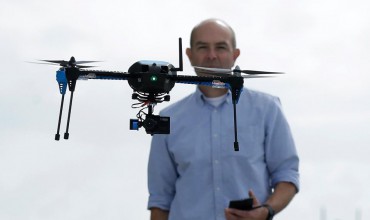 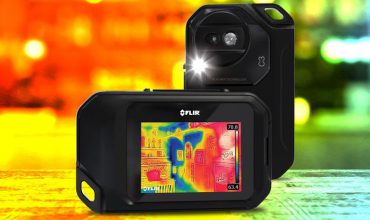